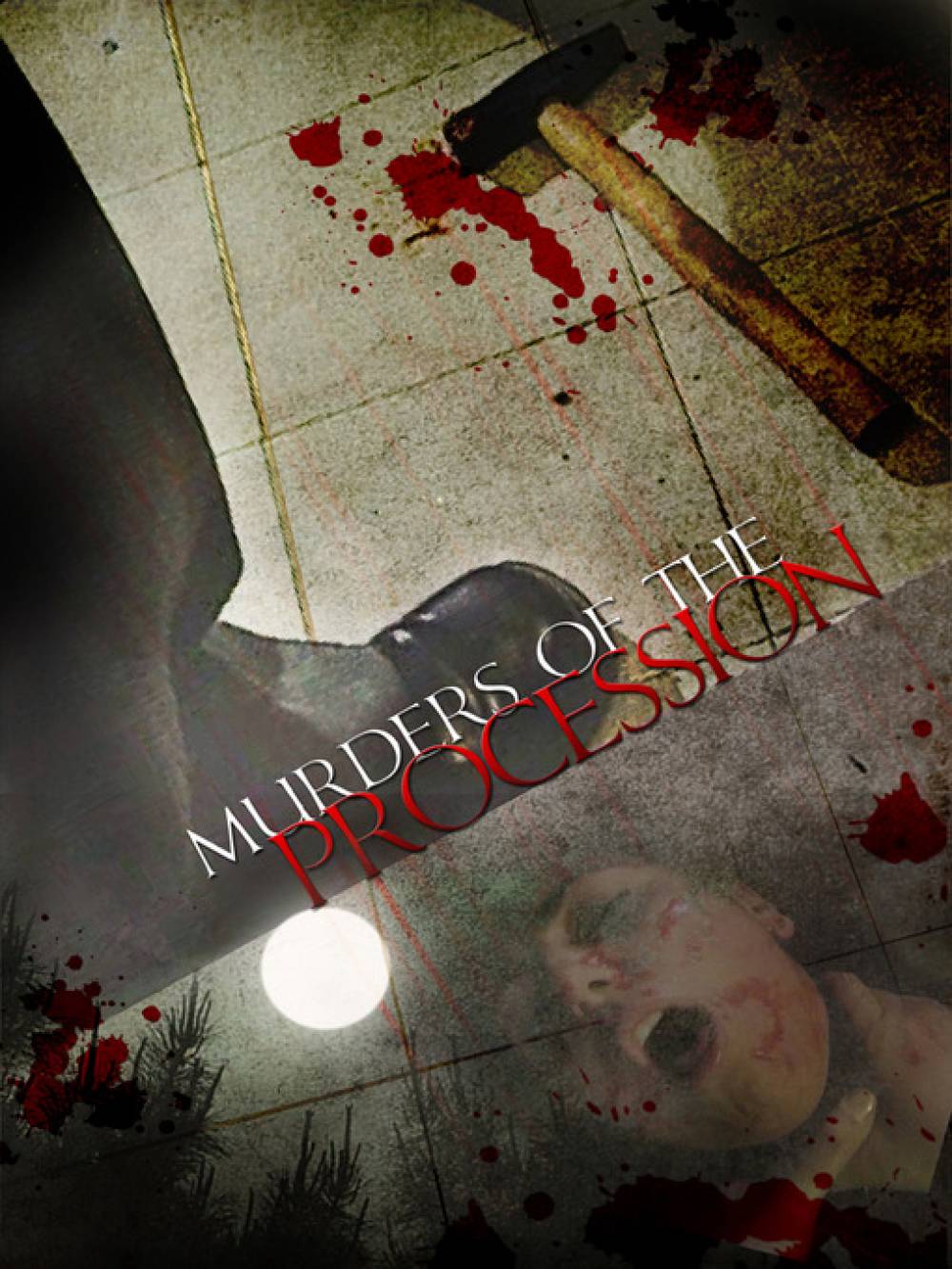 Murders of the Procession

It's the 2nd of November in Italy, "All souls day", when an old woman finds the corpse of young, Father Salvatore inside the church. He was young, but very sick, and the coroner says he died due to heart failure. But the young, Inspector Santi, having just arrived in the small village, from Naples, has a lot of questions he can't answer about the death of the priest. There is a legend in the village: when a man has to die, his dead relatives awake from the cemetery and go to collect his soul... Everyone in the village is sure Father Salvatore was killed by this 'procession of dead', because the evening before, Armando, the cemetery guard, had seen the procession outside the cemetery. Ada, Father Salvatore's sister, instead believes, that her brother was killed in envy, by the other priests, and the village people. They didn't understand his work for the village. Moreover, Father Salvatore had some problem with the mayor of the village.
Action   Drama