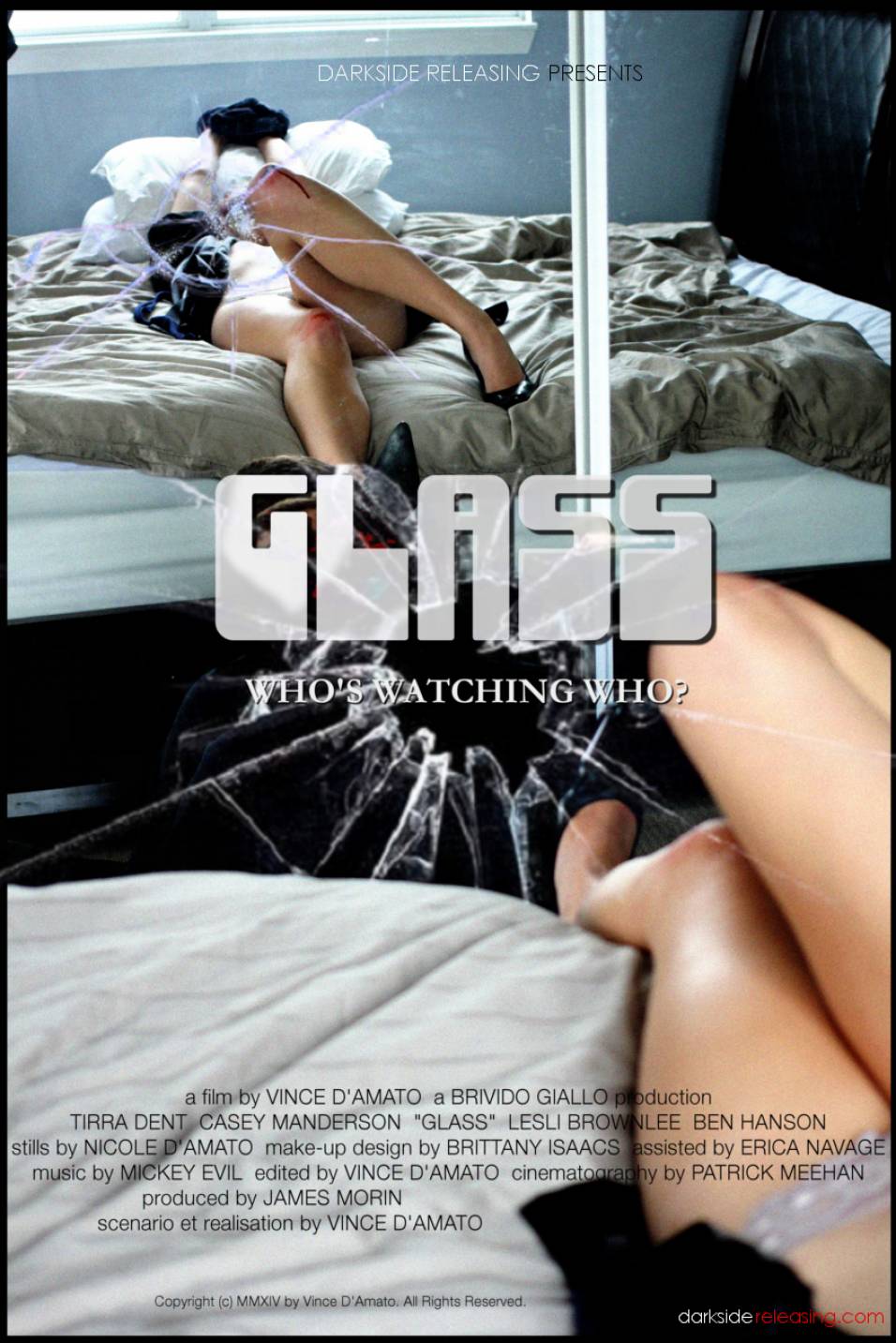 Inspired by the sensual and violent world of Italian giallo films, Glass tells the tale of a young couple, Mike and Zarana, who decide to cut themselves off from social media and remain in their glass-walled apartment overlooking their city. Anxiety, paranoia, violence, and murder follows. Starlet Tirra Dent (Demons in the Dark; The Evil in Us) plays Zarana, a woman consumed by paranoia and rabid nightmares after she witnesses her neighbour’s murder. Soon, she finds herself relentlessly stalked by the enigmatic killer. Set and shot in the “glass jungle” of Vancouver’s gentrified neighbourhoods, Glass is a scathing critique of social media and the middle- and lower-class societies. Glass was an international film festival hit in 2016, even landing in one critic’s “Top 15 of the year” list. 2016 film festival winner for Best Feature Film, Best Music (two wins), Best Actress – Tirra Dent (one win, additional nomination).
Drama